As Veganuary hit and I finished updating the Veggieness section of this here website, I was lightning-bolted by one of my many micro-epiphanies: I’ve become a lousy, lazy vegan. Ever since Covid demanded I spend less time in the kitchen and more time in bed I’ve been dependent on vegan junk food, microwaveable garbage, lazy-ass jars and takeaways. But as I tip-toe towards a less precarious state of health it’s time for my own personal Veganuary to beganuary. I’m rebooting!

Step one: Nutritioning
I very definitely needed to recap the basics of veggie nutrition. I’ve started reading How Not To Die, a title that indicates the book’s nutritional fundamentalism and describes my thought process during the pandemic. I downloaded its Daily Dozen app that points out what I need every day, and am so far failing admirably. And I downloaded a nutrition tracker, with a widget that sits on my homescreen telling me what I’m getting and missing out on like a finger wagging in my fucking face.

Protein was a big miss. I had no idea how much I’d been getting, but a quick look at my scrawny arms suggested it probably wasn’t enough. I’ve gone back to the veggie staples: Tofu, tempeh, seitan and fake-ass meat replacements. I’ve bought nuts and seeds for snacking, because it turns out chocolate and Kettle Chips are not the only foods available to humanity. And as influencer-platitudey as it sounds, I’ve found I’m less in need of all-day snacking now the stuff I’m eating has some nutritional value and isn’t just a sugar high delivery system.

Rewriting In Search of Protein for you people I finally understood what protein combinations are all about, and realised I haven’t bothered with them since writing the first draft 12 years ago. Accordingly, I’ve gone after more grains, cereals, beans and legumes, the latter a word that makes me feel like a middle class arsehole every time I say it. I’ve traded out white bread for whole grain bread, white rice for brown rice, basic bitch spaghetti for whole grain fusilli, and forgetting quinoa existed for actually buying some. Everything I eat is now significantly browner than before.

I’ve rekindled my like affair with kale and spinach for some B12, started taking supplements again and, of course, I bought some nooch, I am provisionally nailing it.

I had a look through my vegan cookbooks – which were actually dusty – and picked out the quickest, easiest, laziest things I could find. Katy Beskow’s good for this, with her 15 minute recipes requiring only 12 minutes more than I’m willing to put in. I bought the How Not To Die cookbook, which has recipes that require a little more work but appears to share my interest in keeping me alive. And I’ve done this in as Covid-friendly a way as possible, cooking on days when I’m not working and reheating leftovers when I am.

I’ve impressed the shit out of myself here, cooking up chickpea and vegetable tagine, braised tempeh and bok choy with spicy ginger sauce, and chickpea and cauliflower curry. And, yes, even though it snowed here this week, I’ve had to keep the windows open.

Step three: Sitting down
Life with Long Covid’s not easy, particularly when trying not to get fired. But with a few tweaks I’m hopeful I’ll be a better, smugger, less likeable vegan again, and that a better diet will help with the energy nosedives that still hit me four thousand times a day. It’ll take some doing, though. Last week, by the time I walked to two supermarkets, a pan-Asian store and a hipster vegan place to get the ingredients I needed, I was so tired I couldn’t face cooking them for about three hours. And then by the time I’d cooked the buggers I was so tired I couldn’t face eating them. Still… Baby steps. Which is not so much a metaphor as just the way I actually walk now. 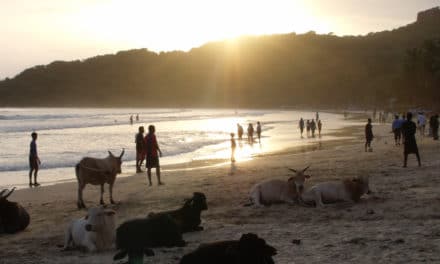 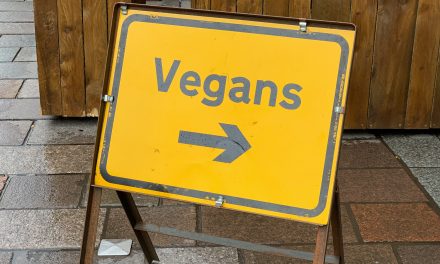 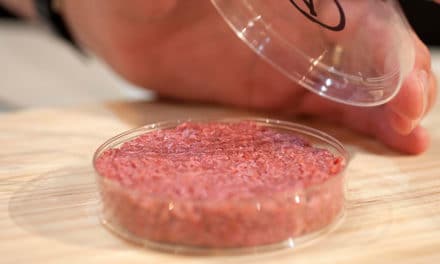 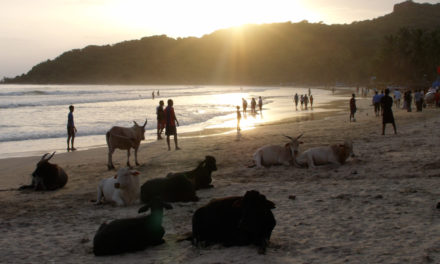