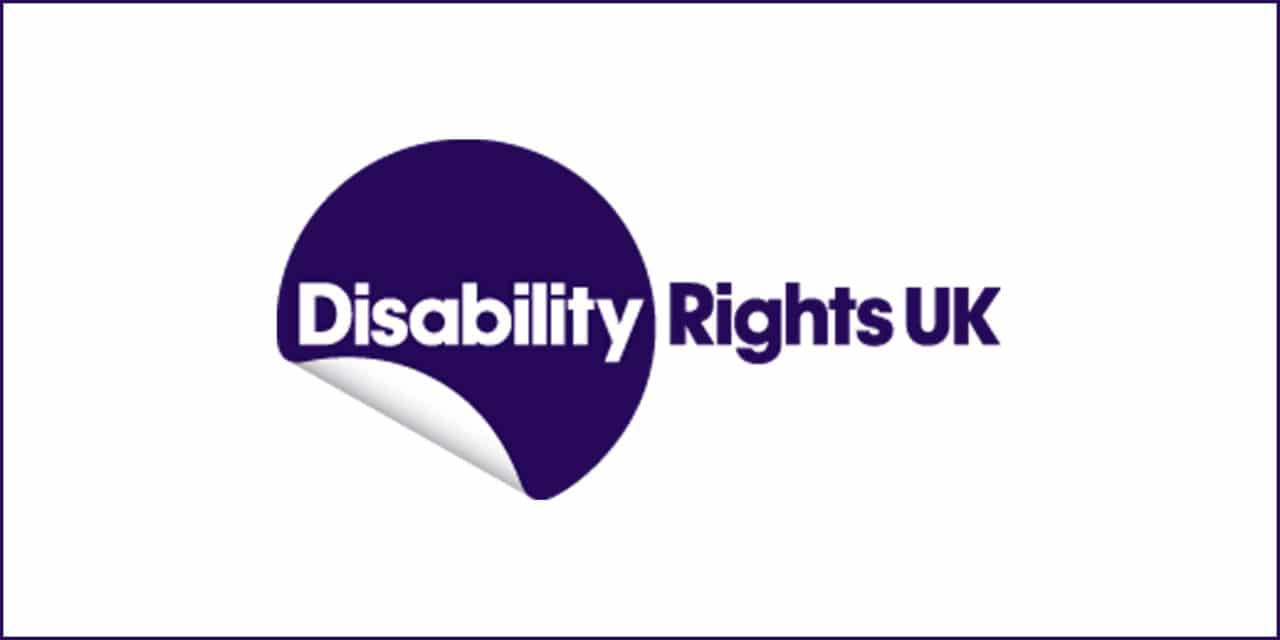 Fans of our regular Charity of the Month feature will have been dismayed, possibly distraught, probably driven to homicidal rampages, to note its absence in February, March and the pretty big amount of April we’ve got through so far. Rumours abound that I’ve had to more or less forget about The Zero, my social life and basic personal hygiene to finish this social work course, and that beneficiary charities have been left wanting and ignored, like Chris O’Donnell after his inexplicable bubble finally burst. Not so. Let us not fall for the desperate lies my enemies tell, for their attempts to discredit The Zero cause, dispel the Zero myth and destroy everything I and, to a lesser extent, you have worked for. As planned all along, I am now proud to announce the first official Charity of the End of Quarter Four Financial Year 2011-2012.

Our head of communications assures me this new format will be less labour intensive for the creative team, while the head of marketing assures me it’ll make the brand more appealing to key demographics who, in recent focus groups, said they were “bored”, “scared” and “begging to see their families again”. Already, kids are calling it the Chazza of the Ezza of Quazza Fozza Finazza Yizza 2011-2012, while our merchandising is focused on the funky acronym of COTEOQFFY2011-2012. Research suggests it’ll be this year’s WWJD but with less emphasis on virginity and magic.

Down to business. You’ll have noticed, if you follow politics or current affairs or the general doings of evil, that the coalition government is no great friend of the poor, the ill, the disabled, the female, the living or the non-reptilian overlord. This week sees a typically horrific welfare measure kicking in, with ill and disabled people about to lose up to a hundred quid a week. Now, yer man The Zero’s done his share of wheelchair residency and life on benefits and, without depowering my former people and making out like life can’t be happy when you’re living with disability, it was, in general, several shades shitter than it had to be. Rest assured, disabled people can do without this type of hassle thrown on top of whatever other hassles they’re working on at present.

Disability Rights UK, a campaigning organisation fused from the remnants of Radar, the Disability Alliance and the National Centre for Independent Living, aims to give the government what for. It appears to be particularly disabled in the field of web design, but we’ll let that pass in the interests of empowerment. Whoever put their site together, with whatever creative impairment they were born with or acquired through sexually transmitted infections, should be given an equitable pat on the head. Right now Disability Rights UK is mobilising the troops, having them mail their MPs to oppose the Welfare Reform Bill and its associated miseries, and they could probably do with a hand. It’s fair to say there’s not been a great deal of success in attempts to curb the evilness of the evil coalition’s evil plans but maybe a few quid thrown in the direction of campaigners will help. Campaigning’s how we got the Disability Discrimination Act after all, and I could have done with a spot of that back before it came along. You can give them a few quid too, here.

And you’re dead right in thinking how charity shouldn’t be the safety net here because a safety net shouldn’t be needed, but them’s the breaks when the country elects a government of complete bastards and their thin yellow line of enablers. 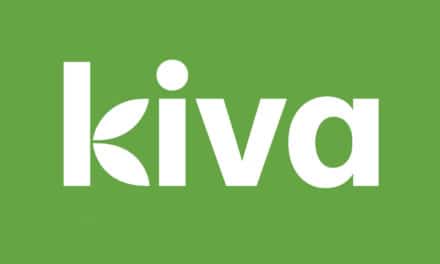 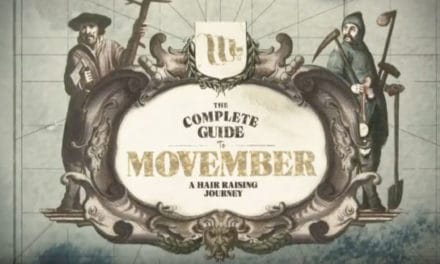 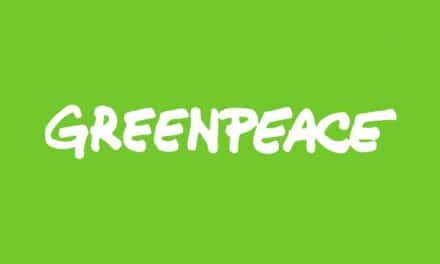 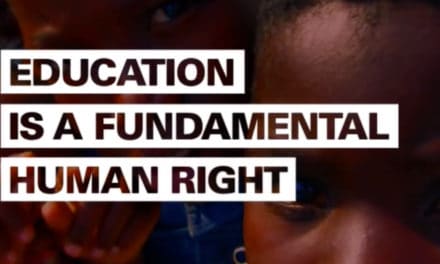