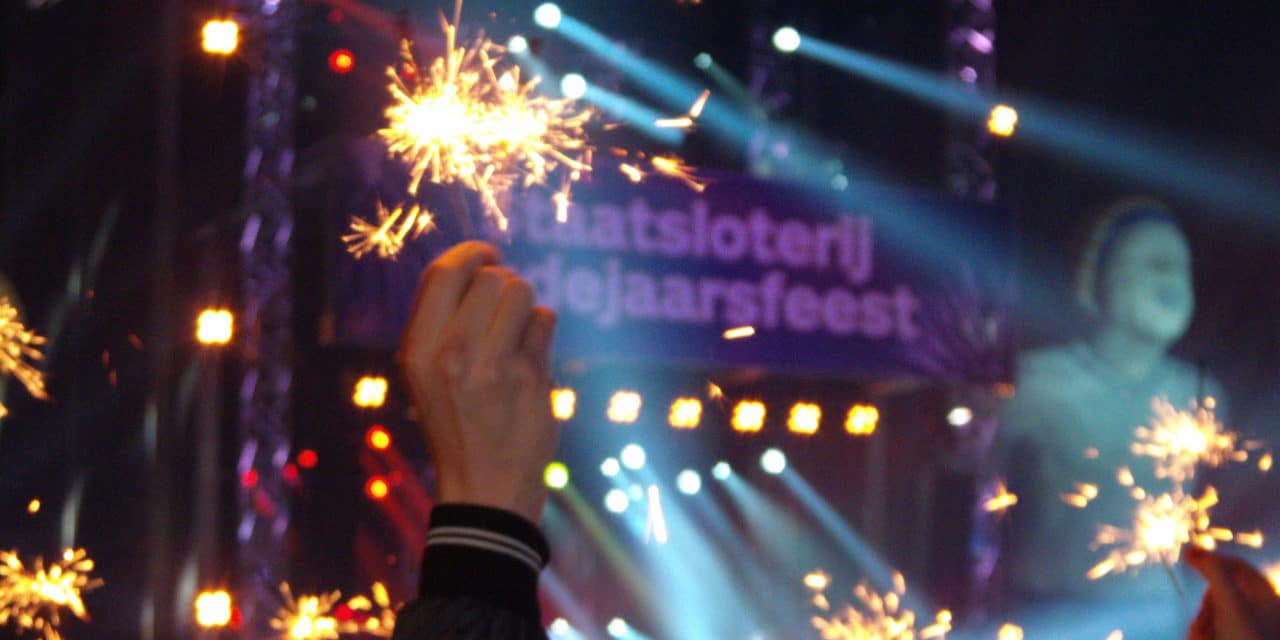 And so to new year resolutions, a pointless exercise given my current greatness but one I dabble in for the sake of my inferiors and their fully justified inferiority complexes. The challenge here is to find some tiny improvement I can make somewhere. After all, even history’s great humans have had to tweak the odd thing here and there. Rumour has it every January Ghandi would make a fresh effort to cut down on crack. Of course, that was in the days before crack patches and crack gum so only the hardest of hearts would condemn his faltering willpower.

My first resolution is full on proper resolution cliché. I’ve agreed to do a 10K for charity so I need to get out and do some exercise. Thanks to half a life of crap health and wonky legs I’ve only recently mastered the art of walking, so running will be quite a stretch. In fact 10K is about 9.8 more K than the total K I’ve run to date. Weights, physio, protein shakes and barely-used gym memberships await. It’ll be six months of solid work to raise an estimated £14 from the three people I’m actually friends with.

My second resolution is to find the world’s most ethical toothbrush, my current model having harmed mankind for quite long enough. More on that later. My third resolution is to launch Operation Parmesan, an until-now classified plan for a major assault on the world of rennet and rennet consumption. More on that also later, after the earlier later mentioned above. Finally, I’ll stop telling lies about the likes of Ghandi. It’s a cheap trick, elevating my own status by criticising the great men and women who came before me. It’s the kind of vindictive shit Nelson Mandela would pull, the low down dirty schemer. Rumour has it he was behind the whispering campaigns that alleged Winston Churchill was the illegitimate grandson of Professor Moriarty and Mother Theresa sexually harassed vulnerable otters. Of course, both rumours were actually true but he didn’t know that at the time. What a shower of bastards. 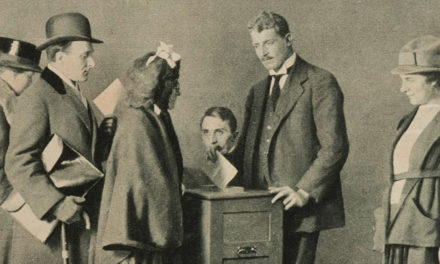 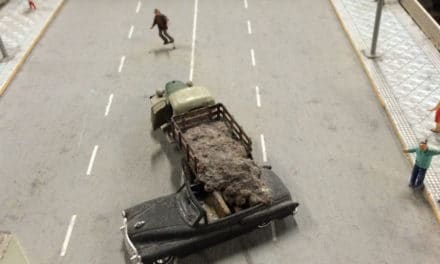 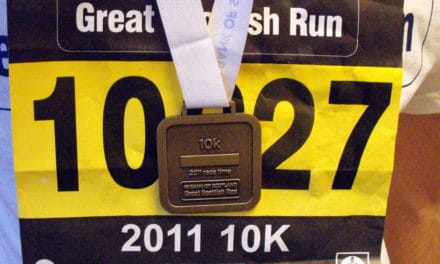 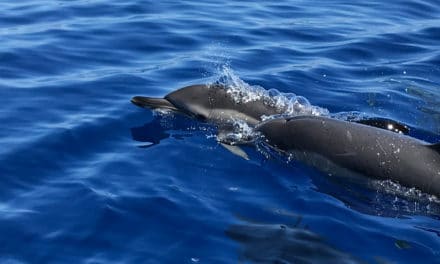