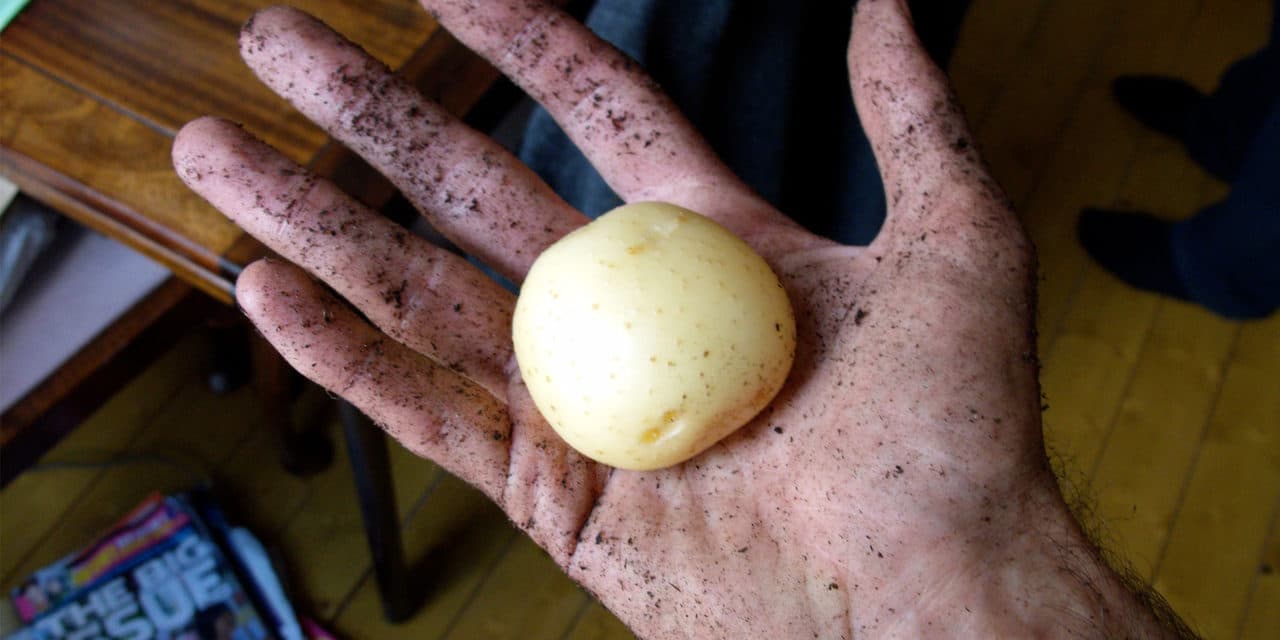 You’ll recall recalling we’re growing potatoes and housing a wormery here in Zero Towers and no doubt felt short-changed by last week’s potato-free update. Somehow stumbling upon the foulest stench hell hath created took precedent over a lousy bunch of spuds. When you’ve smelt something not unlike a sweaty adolescent skunk refusing deodorant and adorning his armpits with dog farts, fish heads and rancid Brie it’s hard to keep your focus.

A few days after the worm poop incident we were ready to try again. This time we took the wormery outside and drained the tap directly into the potato sacks. It smelt okay out in the open and man alive did that poop work. Within a couple of days the potato plants, until then just small leaves timidly pushing through the soil, had doubled in size and were singing highlights from Little Shop of Horrors. They absolutely bombed it in an escalation of nature’s processes reminiscent of that genesis scene in The Wrath of Khan.

As they grew over the following days we kept earthing them up to make sure the stems were well supported. Unfortunately we happened to pick a bag of compost that had been next to a wet, open, leaking bag of manure at the garden centre so we were treated to a stink so powerfully foul we felt nostalgic for the innocent days of rotten worm shite. It stank up the Zeromobile, it stank up our clothes, it stank up our hair and our hallway. It took two showers and washing ourselves with Fairy Liquid to get the stink off. How we laughed.

But these trials will be worth it when we’re tucking into potatoes plucked fresh from the tree. And our legacy will go far beyond our simple efforts. No doubt inspired by our Good Lifing in the back yard, one of the neighbours who shares it has put out a couple of grow bags!

That’s the Zero way: leading by example, promoting better ways of living without banging on about them, campaigning with subtlety and tact and diplomacy, and taking credit for things that are probably nothing to do with me. 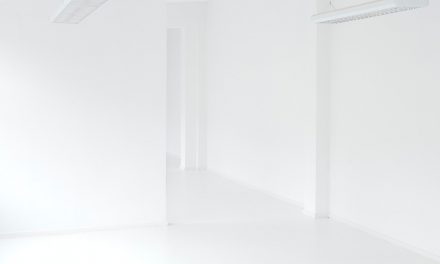 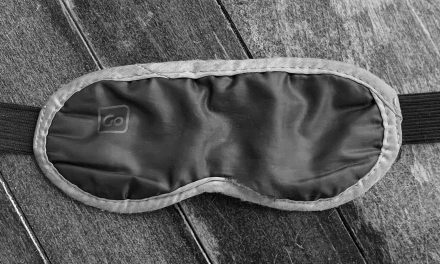 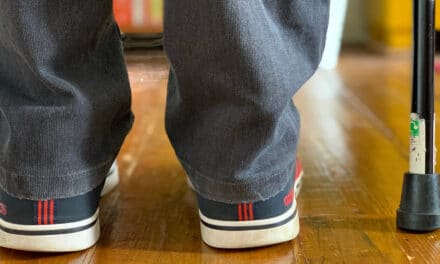 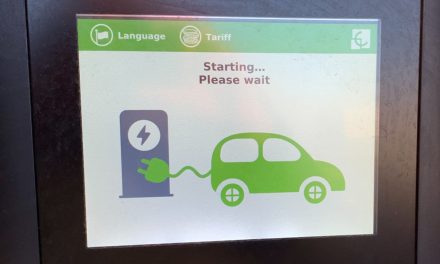