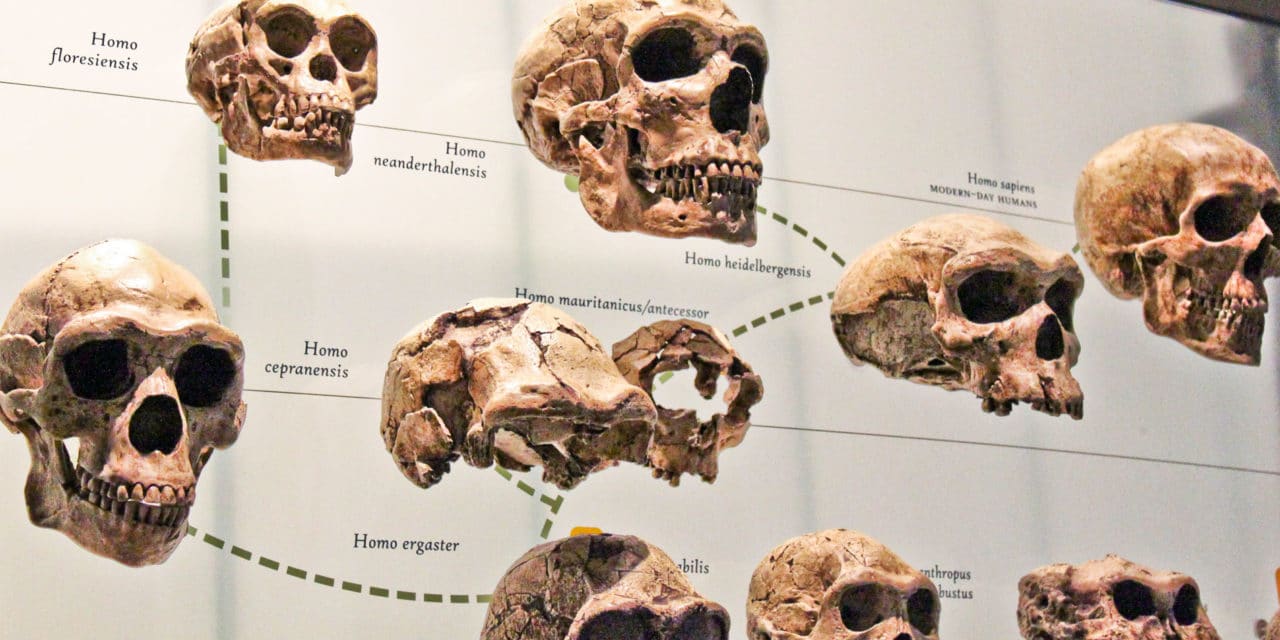 In the Daily Mail view of the world, white men are an endangered species under attack from women the world over, lesbians in particular, atheists probably somehow and Europe almost certainly. Our only defenders against this tsunami of political correctness gone mad are Jeremy Clarkson with his blue jeans of justice and Nigel Farage with his tell-it-like-it-is pub loudmouth xenophobia. They are our last hope, our only holdouts in a world of womanholes and chairpeople and choirs of lesbians singing Baa Baa Minority Ethnic Origin Sheep. Without them, men would be doomed to perish in the raging fires of our daughters’ misguided bras.

Here at The Zero we like a bit of the old feminism. We like a bit of the world view that says woman is the [racial slur] of the world, that men have been running the place and doing it badly, that men as a group have been doing harm to women as a group since the two groups first got together and one beat hell out of the other and told it it couldn’t vote for about the next 100,000 years.

You can disagree, obviously. All you need to ignore is the sexualisation of women in the media, the difference in salaries for men and women doing the same job, the absence of female presidents and prime ministers, the odd bit of female genital mutilation, the sexual hypocrisy that says a man’s a player and a woman’s a slag, the varying acceptability of male and female nipple exposure, the lousy rates of female education in the developing world, and the history that says on our side education, suffrage, property and liberty have all been denied to women until about the last hundred years. Ignore that and more and your world view holds up pretty solid.

I carried mine into social work, into the domestic violence that features in literally every case I’ve worked. And that’s literally literally, not hyperbolic Facebook status literally. If you know your Zero you’ll recall how I’m working in a city with one of the highest rates of domestic violence in Europe, how I’ve been frustrated by the lack of prevention services for violent men. There are supports for women who’ve lived with these assholes; shelters for women who’ve run from the men doing them harm, safety planning for the women still with them, counselling for women who’ve survived their shit, counselling for children who saw it all, help for children who’ve begun to copy it. But men do this to women, and while the women are getting the support they need the men move on to other women and do the same to them and make more children see it all and maybe learn it for when their time comes.

I’ve got involved in a groupwork project that aims to do something about it, albeit with only half an eye on violence. It’s looking to take the lousy dads on the milder end of the violence spectrum and teach them how to be better parents, teach them how violence isn’t a part of it. It’s inspired by, as opposed to purchased from, an accredited programme that appears to work if you pick the right people. They’re the men who lack confidence in their parenting, men who think raising children is for women, men who are controlling and misogynistic and maybe violent but open to change of some sort. I’m not entirely sure how I feel about it.

Put the violence aside, I’m not even slightly interested in men as a special interest in need of particular attention. I’m embarrassed to be a male worker running a men’s group like it’s a passion of mine. I want to go more direct with violent men, give them a rant about patriarchy and the wrong they’re doing, get them to stop doing it. Logic and common sense and experience tell me that wouldn’t do much, and research from the programme says it wouldn’t do anything at all. Seems you have to approach the subject carefully, plant a few ideas about equity in relationships, about gentleness in childcare. You have to talk about how to put children first, how to be a considerate father, partner and ex-partner, how to respect children and women, how violence is the opposite of all that. And that’s a good thing. At the risk of sounding Daily Mail myself, there’s a clear problem of lousy, irresponsible men drinking their way through their children’s lives if they’re in them at all, beating hell out of their partners, staggering from job centre to jail. There aren’t many of them, they don’t number the army of shirkers the Tories dreamt up and there are reasons for them being how they are. But they’re around and something needs done. I’m just not sure it’s in me to stay away from the violence thing.

But in theory at least, if we can get in early before any major damage is done, if we can reshape even slightly their ideas of what it is to be a man and a partner and a father, if we can turn them onto responsibility and respectability and respectfulness maybe the children they raise won’t beat their partners and their generation will do better than ours and the seven million generations before us. And that’s why I’m currently in my Batman costume scaling the houses of parliament. 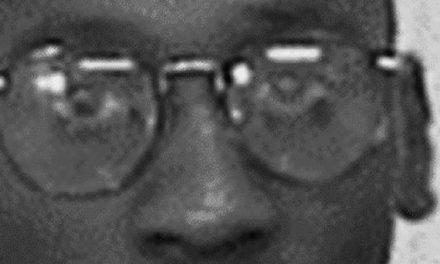 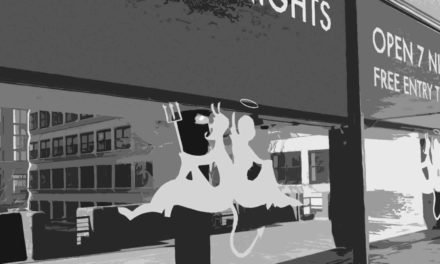 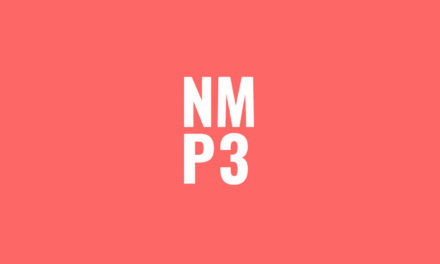 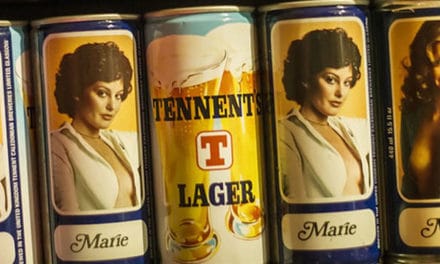