Nepal diaries: Water, water every so often but barely a drop that won’t give you the splats 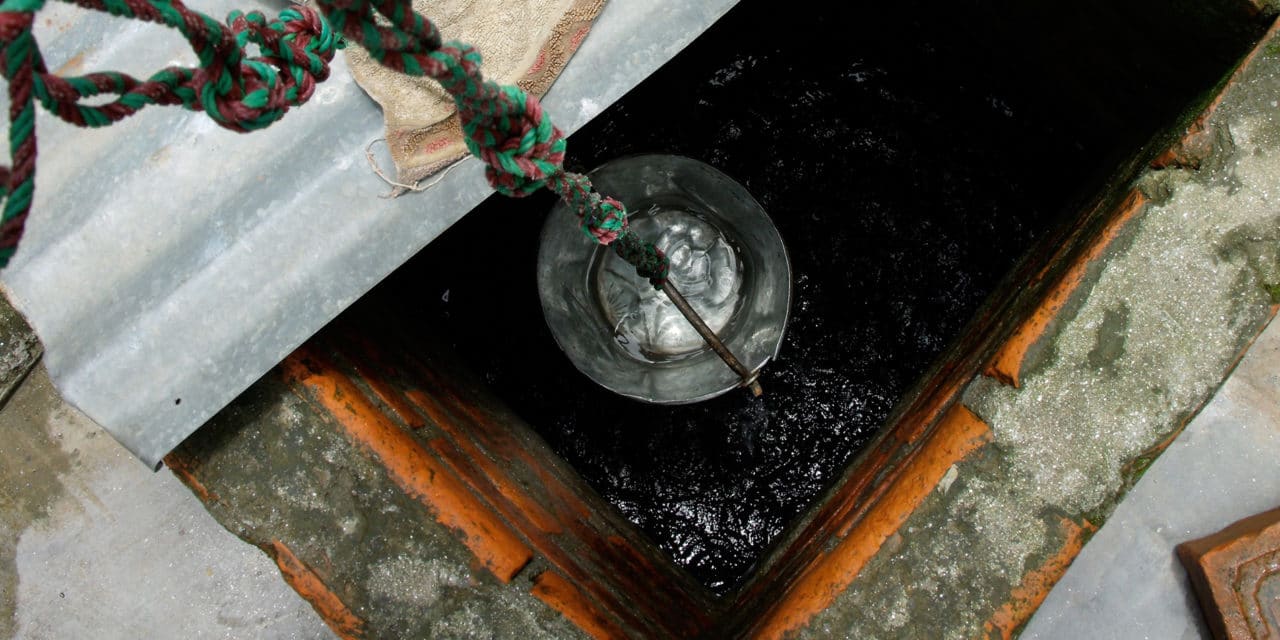 As responsible, upstanding Zeroes we’ve always got an eye on water conservation. We boil just enough for the cup of tea we’re making, we take showers instead of baths, we’ve stuck hippos or bottles in our cisterns to use less when we flush and we only bother washing when we know we’re going to score. It’s been interesting to look at these ideas in the context of Nepal, where water is scarce and conservation a necessity rather than a fad for right-ons.

The streets of Kathmandu are not blessed with the massive underground network of pipes and sewers that lurk beneath our own. Water has to be saved and used sparingly because wells dry up and months pass without rain. Right now the monsoon is throwing down everything it has; a few months ago trees were covered in dust, the ground cracked.

The difference that makes to people depends on their income. Some collect their own water from wells drilled deep into the ground or in huge barrels that collect rainwater when it comes. Others are dependent on tanker deliveries and the poorest on communal water pools and rivers about as clean as the average student’s toilet. In my time here I’ve showered in a hotel, had bucket washes from taps, barrels and wells and gone a few days without washing when the supply has dried up. At the time of writing I honk like a hobo puking into a septic tank.

Nepal’s water problem gives us a glimpse of our past and a potential future, echoing life before the underground network was built and suggesting how we might live again should climate change give us a kicking and the rain dry up. One primitive/futuristic water saving feature here is the squat toilet. Waste drops directly into a tank beneath the toilet, no paper is used and only a small jug of water is required should it need help on its way down. It’s a system the West could adapt, throwing in a touch more hygiene and a decent disposal system so that in years to come we look back and wonder why we bothered inventing the flush in the first place. It would be a shame if instead, as Nepal develops, it takes on our bad habits, repeats our mistakes and fills its houses with our water wasters.

At this point you may be wondering how a certain task is completed when there’s no toilet paper involved. I consider it quite beneath my dignity to go into any detail but you’re no doubt aware of the phrase ‘The right hand doesn’t know what the left hand is doing’. Right now that’s probably for the best. If my right hand had any idea what my left hand was getting up to in the absence of bog roll it’d never let me high five myself again. 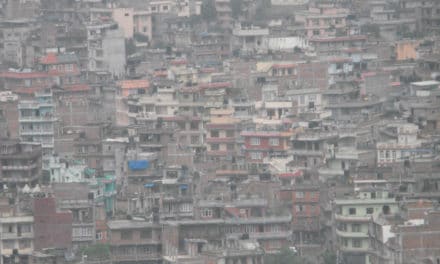 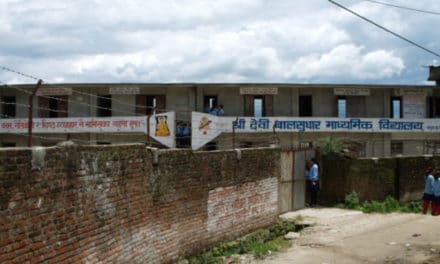 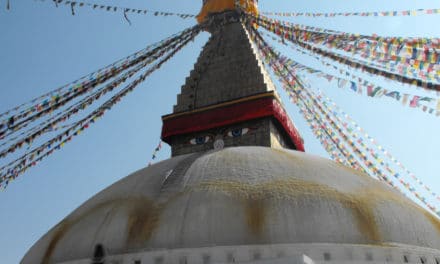 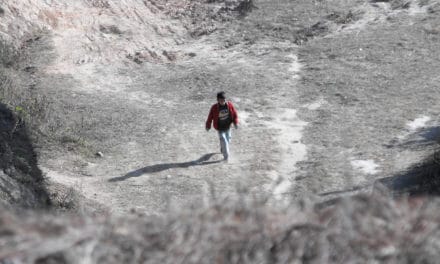