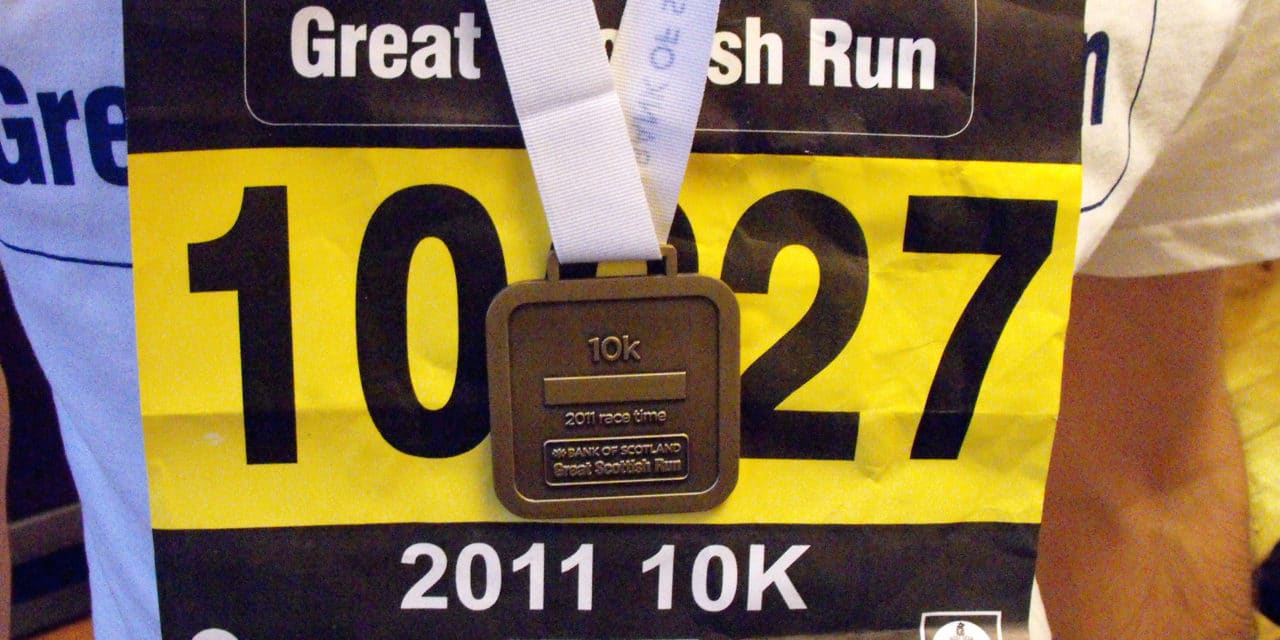 Last weekend I ran the first of two 10Ks for charity, the two you’re particularly sick of hearing about. It was a remarkable bit of brilliantness involving legs that used to be borderline useless. There I was, running past the house where once my wheelchair resided, to finish in a time of 51 minutes and 37 seconds. That put me in the top 1,300, a position not given the recognition it deserved by a rather unambitious winner’s podium that seemed interested only in gold, silver and bronze. Still, it was almost certainly the second greatest achievement in the history of mankind, the first being me blogging about it.

I’ll admit I have, in the past, thought of 10Ks as having a certain degree of naffness about them, a whiff of Steve from accounts doing one thing a year for charity and making out he’s Jimmy Saville. And some of that still holds; if it’s the only thing you do to help the world to its poverty-free, equality-filled future then you actually are a bit crap. But there’s something decent about getting 16,000 people to do something healthy in a city where in some areas male life expectancy is as low as in Nepal. And there’s something decent about a good chunk of those people raising what the organisers reckon is about £1.5 million for charity.

Our team of 17 brave and noble souls, among them three pensioners, an eight-month pregnant woman and my lazy son of a bitch brother who didn’t train worth a damn but ran in under an hour, have so far raised £4,080; a full thousand over our target. Five of us are running again in next month’s Edinburgh 10K with another five who couldn’t do Glasgow and we’re on the hunt for more to help us reach the five grand barrier. Attach Gift Aid and we’ll be over six grand, more than a third of the charity’s annual running costs. That cash is bound for Kathmandu to go towards food, clothing and school fees for former street children. See, there’s naffness, and there’s cynicism stopping you doing things you think are naff, and then there’s doing something good.

I am full on proper proud. It’s just a shame I’ll let myself down with all that embezzling I’ve got planned. 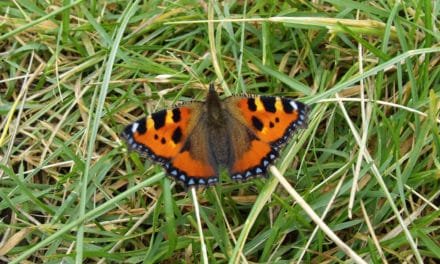 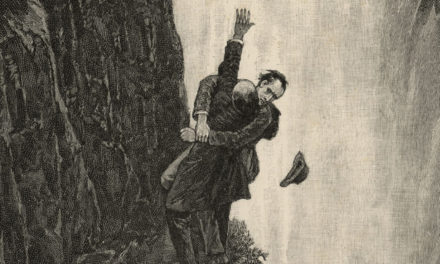 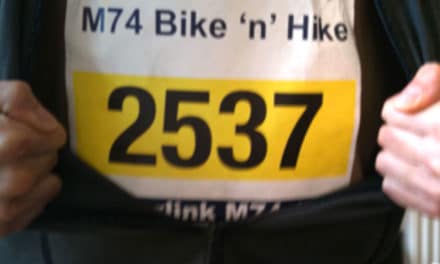 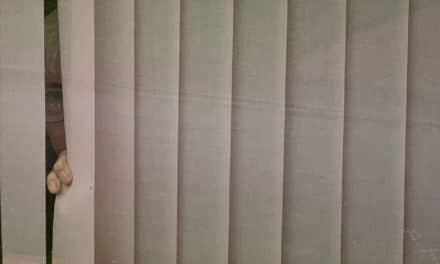