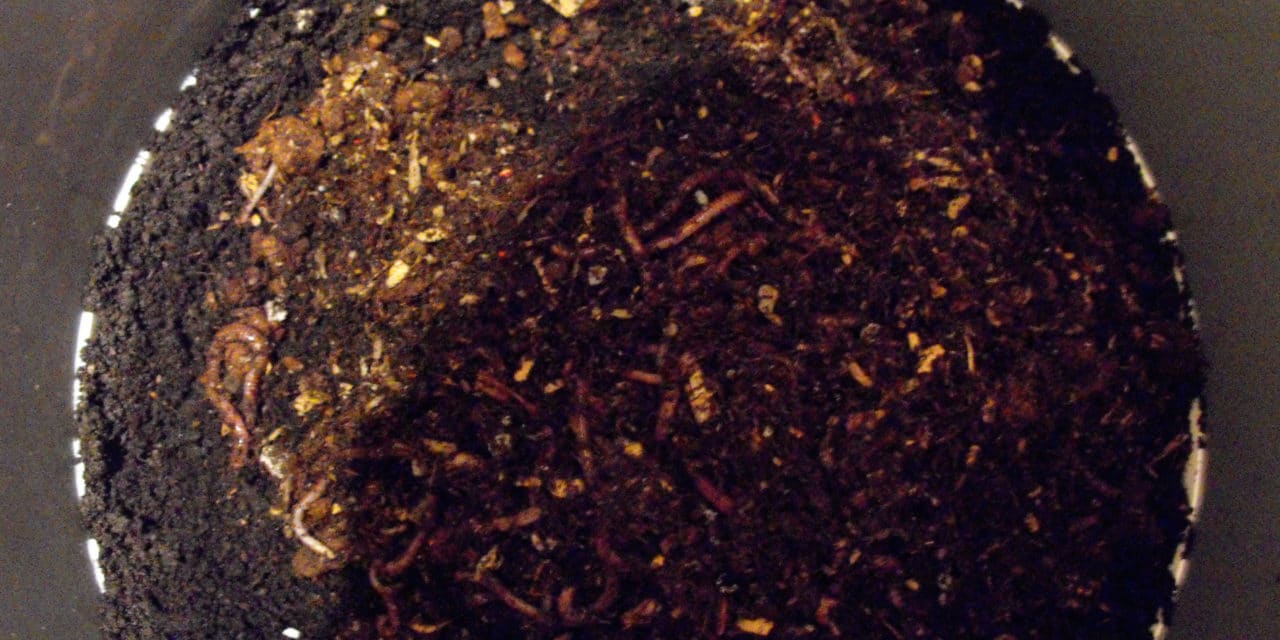 Composting is one of those things that people used to do in The Before Time but forgot about a generation or so ago. WRAP reckons we throw away most of the 11.8 million tonnes of food waste we produce every year. That’s silly. Instead, those of you blessed with gardens or allotments can get composters.  You can throw all of your raw biodegradable waste into them, wait a few months while nature and physics get busy, and then enjoy the compost that pours forth.

The good news is they’re not expensive. Many local authorities offer discounted compost bins. In Zero City we can buy a 220 litre bin made from recycled material for £8, discounted from £39. And they’re not big. To give you an idea of size, the 220 litre bin is about the height of 12 bricks from the Great Pyramid of Giza, the width of ten thousand compressed ant eyelashes, and weighs about as much as if the concept of liberty assumed the form of a Cuban tree frog. Or 72 x 72 x 88 cm. You get the idea. But none of this is helpful if you don’t have a garden.

We’ve got a wormery! They work in the same way as composters but you can keep them indoors as they’re supposed to be odour-free even though they have a higher concentration of worm poop. How it works: you throw your kitchen waste into it, let the worms munch on it as it rots, wait for them to poop it out, and then use their poop as compost. Wormeries are typically smaller than composters, roughly as tall as a short leprechaun, as wide as Pinocchio’s nose is long after lying by omission but feeling bad about it, and as heavy as a small plastic bin full of food and worm shit. Ours sits happily in our fairly small hallway. We’re finally composting!

Updates as and when our worms poop… 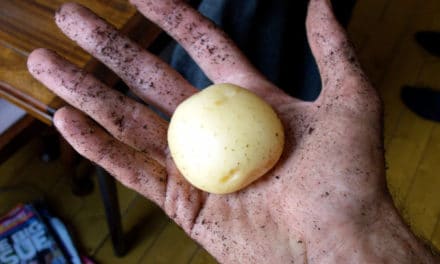 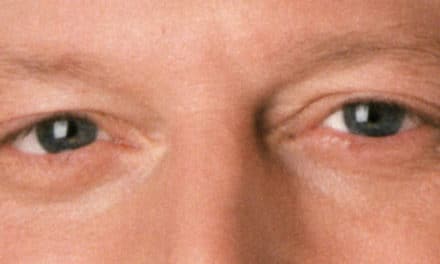 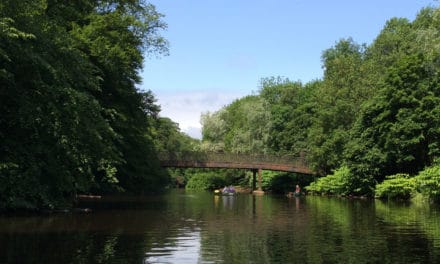 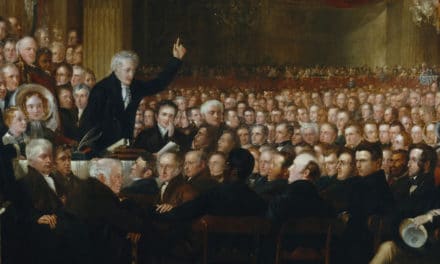