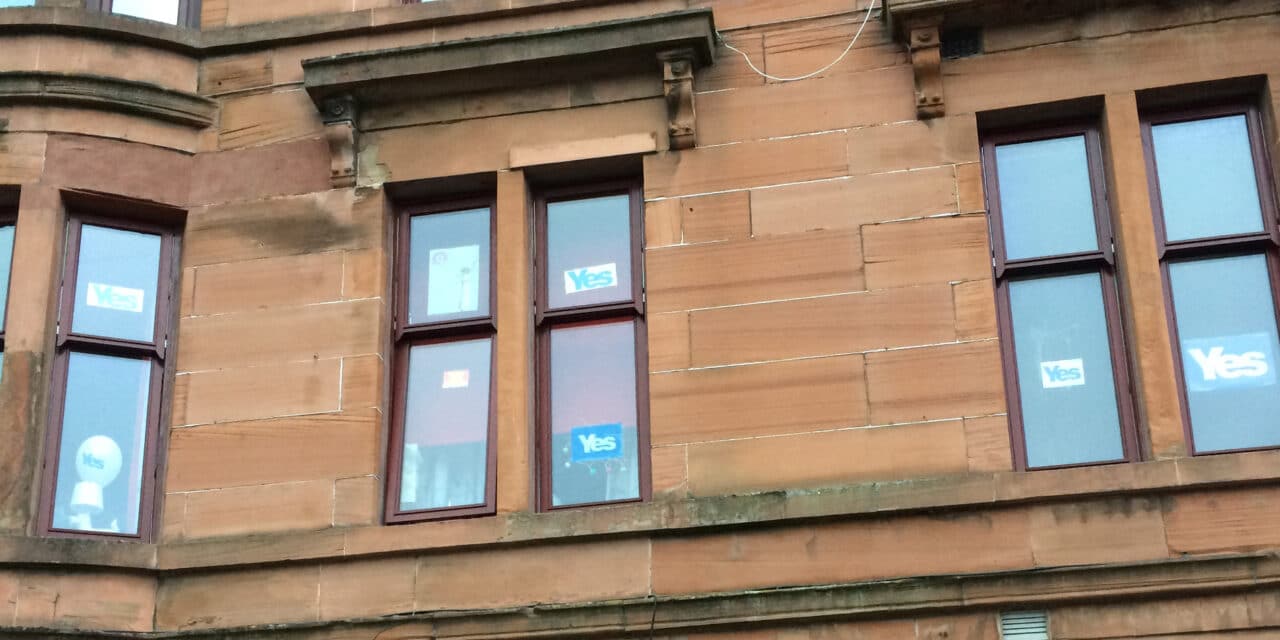 The Scottish Parliament elections are coming up on the 6th May, and even those of us still slobbing around with Long Covid can do something actually useful: We can vote to make a ton of progress on a whole bunch of things, and take steps towards ending Tory cruelty forever.

You’ll recall I campaigned for Scottish independence back in 2014, my aversion to nationalism giving way to my hopes of getting away from the Tories and the then-looming UKIP MPs and EU referendum. I forget how that all turned out but six and a half years later, while nationalism still makes me queasy, my determination to get the Tories out is stronger than ever.

Vexation with representation
Scotland hasn’t voted for them in generations. They’ve not placed first in an election here since 1955 but we’ve been stuck with Tory governments for 43 of the 65 years since. As hard as nationalism can suck it, as meaningless as borders should be to us, it’s inarguable that most people on this side of the border want to live differently to the people on that side of the border, and the people on that side of the border keep dragging us down into their right-wing shit-pit. They’ve dragged us out of the EU, even with two-thirds of us voting to stay put. We are in a union with the wrong people.

If we were listened to, if we were left alone, if Little England got a little littler, we could have a green, socialist Scotland where people actually give two shits about each other. Where immigrants are welcomed as essential. Where public transport is renationalised. Where healthcare isn’t privatised. Where universal basic income tip-toes towards us. A Scotland where the SNP, Greens, Labour and Lib Dems all try to out-left each other while the Tories bang on about flags and bunting and the empire’s long-gone glory days and stay in opposition forever, doing no harm to the people they hate so much.

So… SNP?
If we’re keen on independence our vote seems simple enough. Except for the list thing. The way Scottish elections work, we get two votes: One for the constituency candidates and one for the regional party lists. The two systems combine for a more proportional representation than the first past the post systems that misrepresent minority support as landslides. A party’s list votes are divided by the number of its constituency votes, meaning the better you do in the constituencies the worse you’ll do on the lists. That balanced nicely for the SNP in 2011, where they fluked a majority with 53 constituency seats and 16 list seats. But their popularity worked against them in 2016, where their 59 constituency seats cost them all but 4 list seats, losing their majority. While their one million list votes got them only 4 seats, the Tories snuck in with half a million votes to win 24 list seats because they died on their arse in the constituencies. It’s an astonishingly complicated system which only made sense to me after watching this video, and even then I got a bit of a headache.

In 2021 the SNP are still insisting we give them both votes but that’s like a toaster suggesting what we should do with a slice of bread. They’re always going to prioritise their vote above all else, party politics being more tribal than we could do with. They’d rather have a majority of one than an SNP/Green majority of 20. But I wouldn’t. Actually I’d be well up for a proper SNP/Green coalition, having switched to the Scottish Greens because the SNP are too keen on dirty-bad oil. Ironically, since switching I’ve not actually managed to vote for the lovely buggers, every election since being a high-stakes anti-Brexit, pro-independence battle. Now we have another.

In Glasgow I’ll vote SNP #1 and Scottish Greens #2 and cross my fingers we don’t balls it up. Having been on the losing side of the AV referendum, the Indy ref, Brexit and every general election I’ve ever voted in, I’m supremely confident that this time… 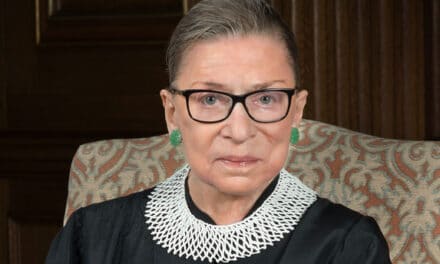 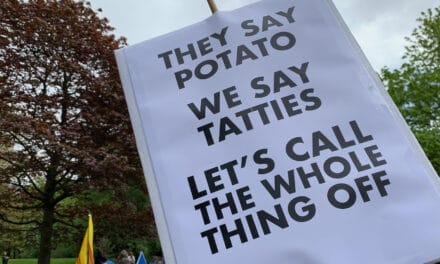 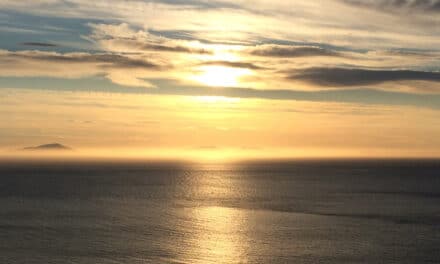 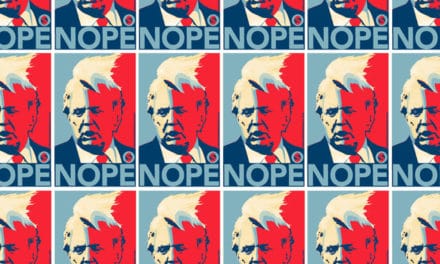