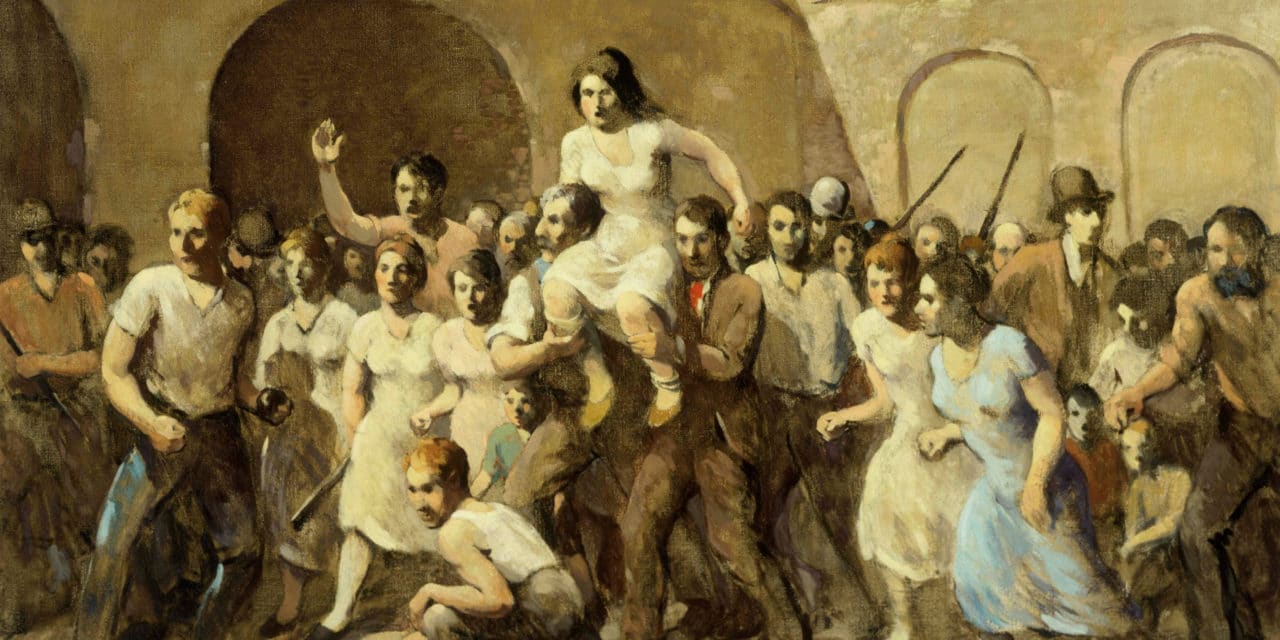 You’ll have noticed my efforts to elect a government didn’t go entirely according to plan. I held up my end of the deal but most of the other 44 million people I roped in either didn’t show or voted for the wrong people. It’s proof, if proof were needed, that democracy has failed and the sooner I’m installed as President for Life the better. Until that glorious, bloody day arrives there’s some work we can do around electoral reform.

And then there’s the constituency problem. I voted for the third most popular party in my constituency of Lower Zero and Sheath so my vote disappeared on its way to the Commons. Of the 30,000 votes cast here, 16,000 gave the winning party a seat and the rest did bugger all. Turns out there was no national election last week, just 650 local elections, 650 local results and millions of votes achieving nothing. Zeroes, let’s take to the streets!

We should campaign to make the new government stick to its pledge of a referendum on electoral reform and go further in the direction of proportional representation. Today I’ve joined the Electoral Reform Society, a group founded in 1884 demanding a system that “ensures all votes have equal value” and allows “electors to vote for their preferred candidates without fear of wasting their votes.” I signed the petition at Take Back Parliament and will keep an eye out for demonstrations in or around Zero City. Their protests have had a fair bit of coverage since the election. And I joined a few Facebook groups so people I used to go to school with, friends of friends, or friends I barely speak to can join the campaign.

Democracy: we can save it just in time for me to destroy it completely. 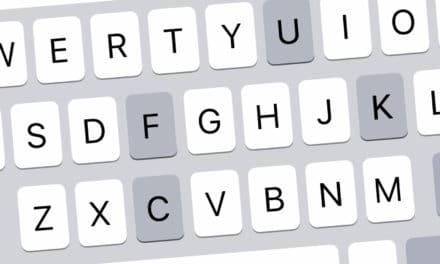 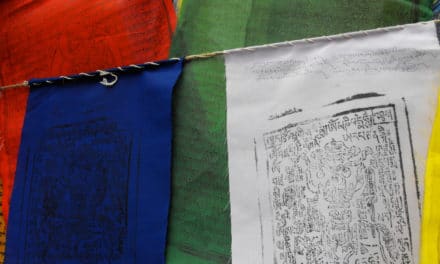 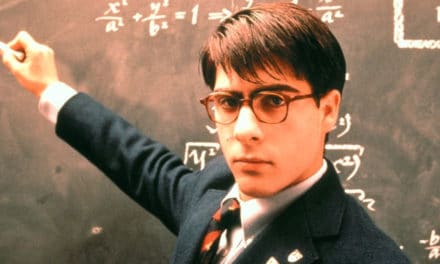 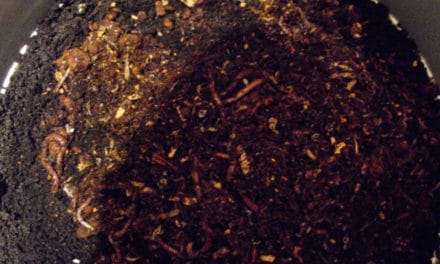