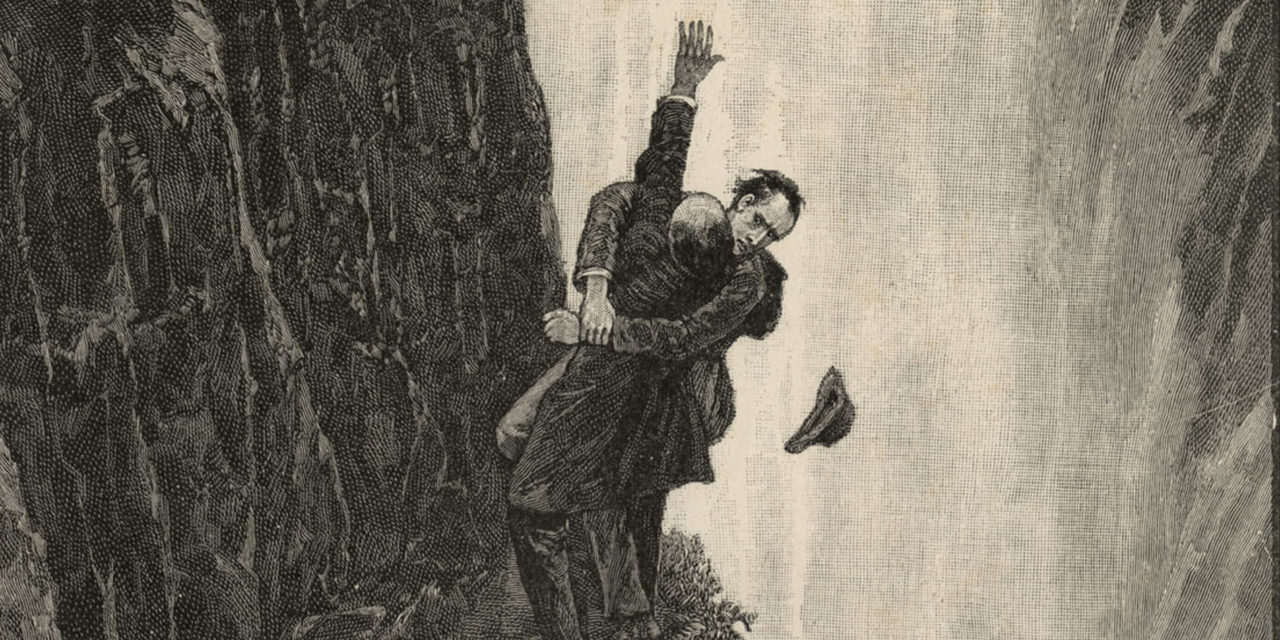 Having enjoyed a lengthy summer break, during which I officially Went Wild, flashed my chebs for beads and started an ill-fated green card-based holiday romance with Juan, my Club 32-34 rep, I’m now back for the final year and into my second placement.

Last time I was in an out of hours crisis intervention place, getting stuck in to cases of domestic abuse, child protection, mental illness, addiction, deprivation, disability and the least attractive aspects of old age. I’m not saying I made much of a difference because it was all about getting people through to the morning and on to their allocated workers, but I tried to be nice and make out like help was there for them if they wanted it.

I find myself now in a criminal justice setting, keeping an eye on young offenders and dabbling with a bit of child protection. It’s here the more assholic tendencies of social work can appear, people hepped up on power coming off hard on people who’ve done wrong. This place has you balancing aspects of care (let’s look at why you’re offending) and control (I’mma put you in the slammer) and it seems some people don’t do much in the way of care. They’ve seen an episode of Taggart, they want to be cynical and swaggering and rude, they think they’re making a point about something by ramming people’s mistakes in their faces.

I’ve realised I don’t think much of punishment. We know jail doesn’t work but we keep sending people there. We know the reasons for crime – yer poverty, yer under-education, yer unemployment – and locking people up doesn’t touch one of them. We know it but we can’t shake the feeling that people doing wrong should have life sucking harder for them. I don’t see how it helps the species.

Thing is, there’s agency and government guidelines to stick to and I can’t go around hugging hoodies til they don’t steal no more just because I’m a liberal pinko Commie. The trick here is to stick to the job but do bits of goodness in about it, treat people like they’ve got a right to life and a chance ahead of them, and say nuts to the cynicism of the workers around me. If they don’t think humans can change they shouldn’t be in a job about changing humans. I’m going to do my bit; helping people change, having them work a job so they’ve got money, having them think about how punching people in the face doesn’t solve much, how drugs haven’t been good to them.

Through this endeavour I will shake humans from their petty beliefs in punishment and payback and take us to a future where poverty and hardship have been eliminated, where crime holds no appeal to once desperate people, where humans work for humanity instead of themselves; the future foretold by Star Trek and, to a lesser extent, by Star Trek Deep Space Nine. I will do this. I will do all of this. Assuming I get let off all those essays they want me to write. 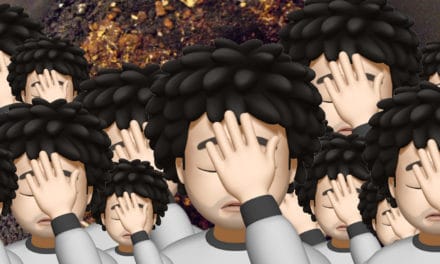 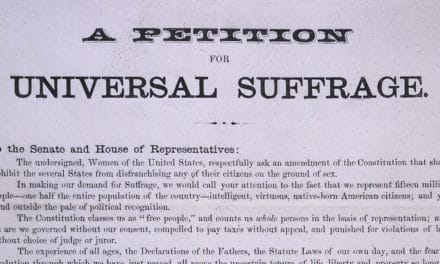 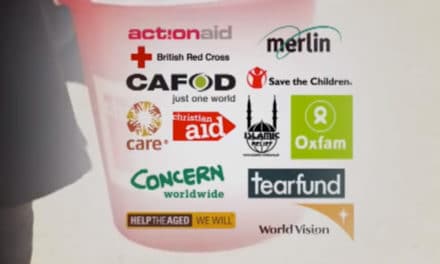