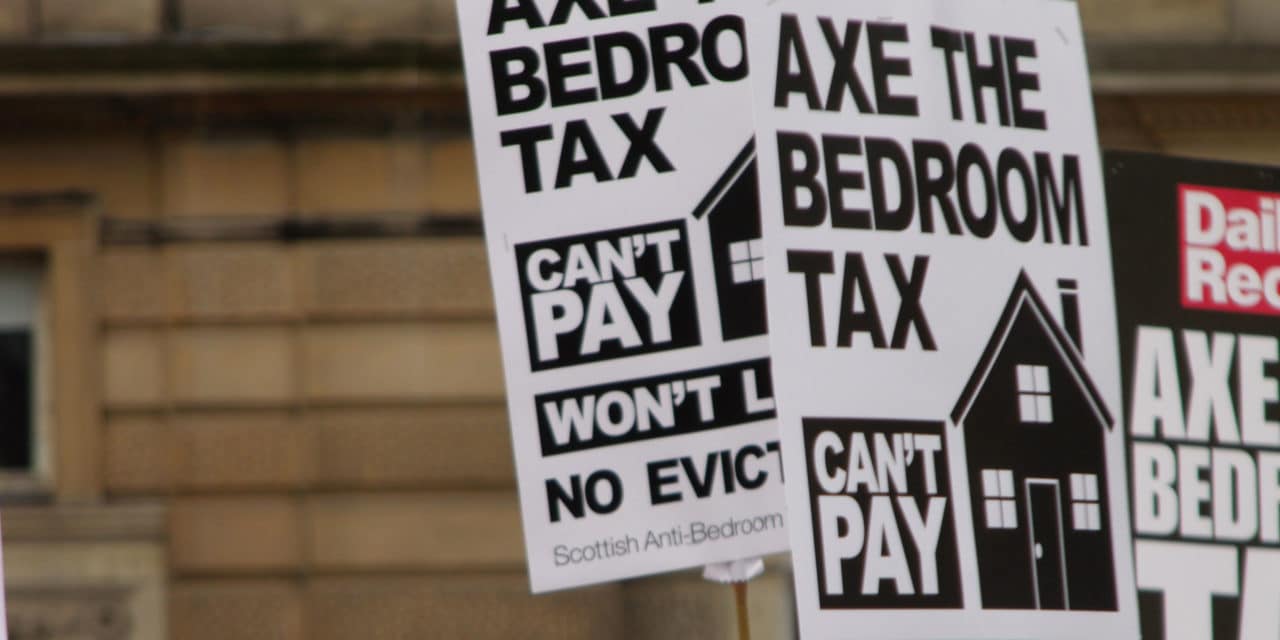 You’ll recall I’ve often said you’ll recall us banging on about the bedroom tax, the government’s effort to reduce the housing benefit bill by giving less housing benefit to people who need it. Here, people lose 14 percent of their benefit for having a spare bedroom and 25 percent for having two spare bedrooms, with the definition of spare rooms including those inhabited by children under the age of ten. It’s a quality piece of work from the people who brought you the knackering of the NHS and the deranged misery of the Atos assessments.

Back in April I joined a public meeting that was looking to get interest stirred up in fighting it. It seemed a grassroots movement was building, with local organisations springing up all over the place. They managed a decent march through the city before joining with other groups to form the Scottish Anti-Bedroom Tax Federation. I’d link to their website but they don’t appear to have one, choosing instead to fight the good fight on the frontlines of 1997. They held a rally yesterday in the centre of Glasgow, having had another march knocked back because there were already two being held that day. They aimed to get people from across the country in a whole Scotland rally, bringing a spot of unity to what risks being a fractured and fractious campaign. I joined them, making my way from Grenyarnia to Glasgow, a city in which much of my Zeroing has taken place though only by chance and not by anything that might suggest where I actually live. 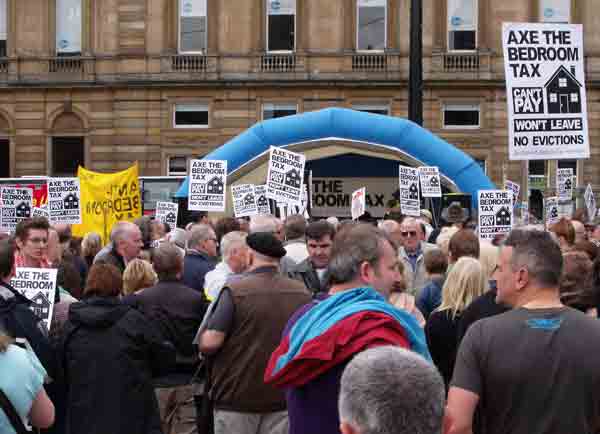 I’ll be honest here, gang: it wasn’t very inspiring. There were a few thousand people making up a pretty slack crowd that drifted and thinned as the thing went on. It was all a bit repetitive, with speaker after speaker saying the same thing, all of which we agreed with but none of which we actually needed to hear. This was preaching very slowly and very repetitively to the choir. And if the point was publicity and a decent crowd photo, there’s not much online today to suggest they got either. Plus there was this guy: 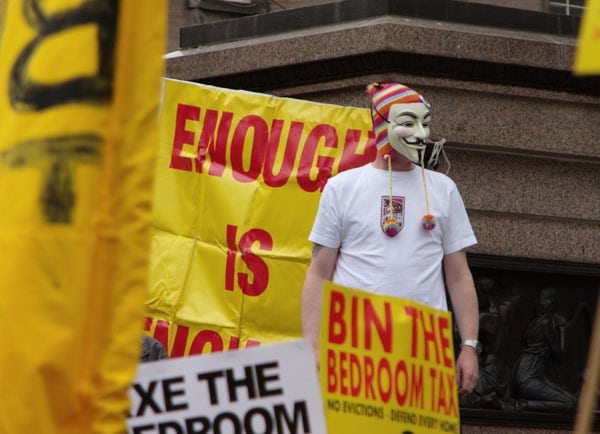 He’s a pretty serious anarchist, him. He’s a dangerous subversive. You can tell because of that comic book he’s read and/or film he’s seen. He needs that mask. He can’t have the pigs identifying him, not with the anti-establishment way he holds his placard at peaceful, legally-organised rallies. He’s probably heard of 4Chan! He’s probably hacked Anonymous! Bless his heart.

But there was also anger and, if not a sense of renewed momentum, then at least a sense that this thing is still going even if it’s stalled a little. The thing is the bedroom tax affects hundreds of thousands of people but they’re still only a small minority. For this thing to work we need people who aren’t affected by it to get angry and join them, for the numbers to swell and the force of momentum to become irresistible. We need a campaign that’s impassioned and organized, one that’s robust and credible and impossible to shout down or argue against or undermine or discredit with cheap shots and diversions. 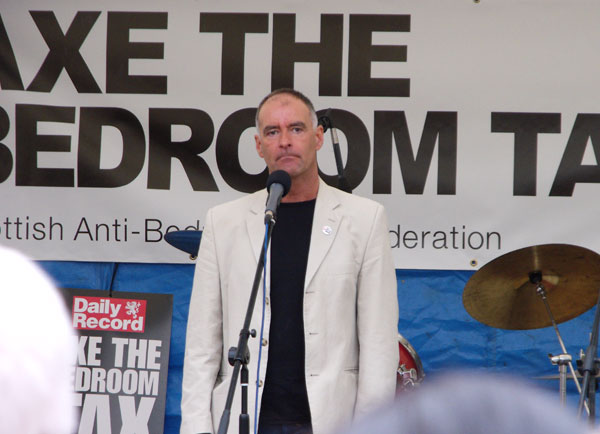 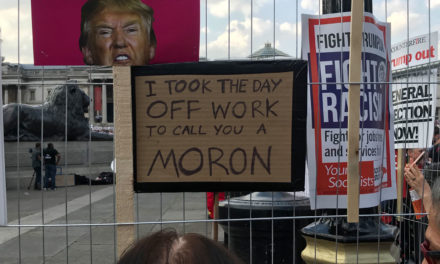 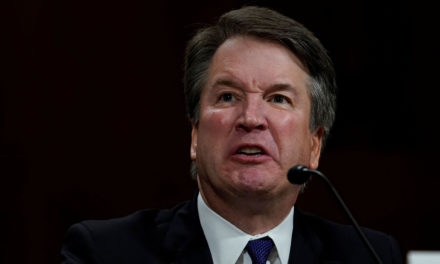 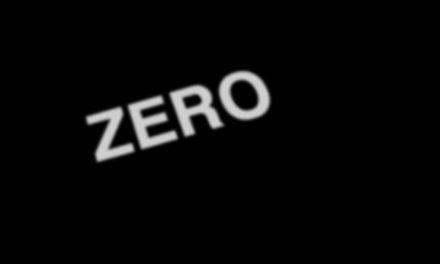 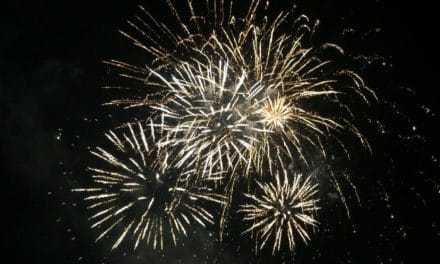