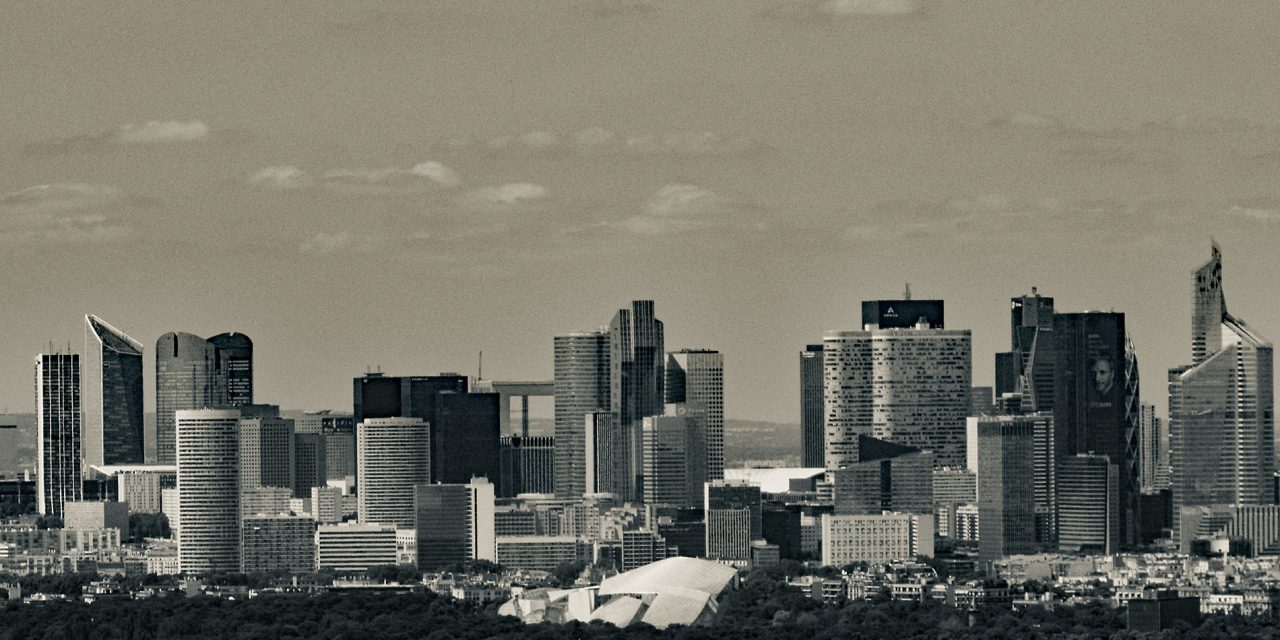 The Corporation by Joel Bakan – reviewed a while back because I’m pretending reading do-gooder books in bed counts as activism now – was a big deal to a little Zero. Now, a generation later, here’s a sequel to make me feel old and tired.

Summarism
The first book pitched the idea that corporations behave as amoral, antisocial psychopaths that put their own interests above any piddly human crap that might get in their way. The sequel takes on the myth of “new” corporations, the ones that pretend to give even half a shit about the disposable fleshpods that make up their customer base. The ones that say they’ve listened and learned and are honestly less evil now. The ones that care deeply about the social problems they’ve very definitely caused.

It’s horseshit, of course, and Bakan breaks down how: That corporations have got worse, not better, in the two decades since he called them out; that they only pretend to give a shit, and only when there’s money to be made; that there’s not a trace of feeling in their hearts of stone; and that their tokenistic, pro-social virtue signalling is undone by all the evil things they’re still busy doing.

He is brutal in calling out their hypocrisy. Like BP’s bid to improve worker safety by banning coffee cups without lids, while slashing maintenance budgets that led to fatal explosions at its refineries and rigs. Like Koch Industries’ performative recycling drive while it continues to mine fossil fuels. Like Google bigging up its renewable energy use while flogging software to help fossil fuel companies pump out more greenhouse gases. Like Google and Amazon pretending to care about their employees while smashing unions. Like every company tweeting Black Lives Matter while directing their pollution disproportionally at black and brown communities and filling Africa with sweatshops.

Their insincerity is exposed by their contradictions, by the distance between their smiley/happy public-facing PR and their backroom political lobbying. Claiming to care about humans while lobbying for deregulation that led to plane crashes, Grenfell Tower, the 2008 financial collapse, mine cave-ins and pipeline spills. Claiming to care about climate breakdown while lobbying against decarbonisation of the economy. Claiming to use their profits for the public good while lobbying for tax cuts, indulging in tax avoidance and tax evasion to cripple public services. Bakan proves over and over again, as if there was ever any doubt, that the “new” corporations are just flirting with do-goodery while indulging in all their old evils.

Corporation Harder
Bakan’s scope is wider than in the first book, his focus less precise. It’s the difference between Die Hard and Die Hard 2. The first outing had the lean, narrow concept of corporations as psychopaths and taking on terrorists in a single building. The sequel widens the scope to general corporate wrongdoings, assaults on democracy and citizenship, and liberating a whole international airport. It’s all very interesting but it misses the tighter focus, its structure a little scattershot, its credibility stretched by seating William Atherton next to Bonnie Bedelia. And ending every chapter with “Yippie-ki-yay motherfucker” is immature at best.

But it’s a fair cop. Big Bidness is now aiming straight for democracy, straight for the destruction of public services, straight for the fate of the planet and its inhabitants. Bakan is right to take us there. In the closing chapters he shifts to tackling corporate lobbying and campaign finance reform, the privatisation of water, education and life itself, and the desperate need to match protest with power and get anti-corporation, pro-human people elected. This is another essential outrage factory for fans of corporate horror stories and righteous anger.

Go buy it. Not from Amazon. 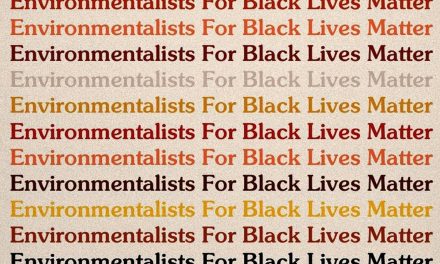 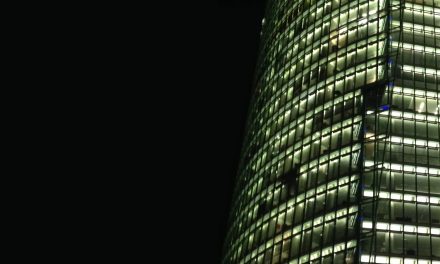