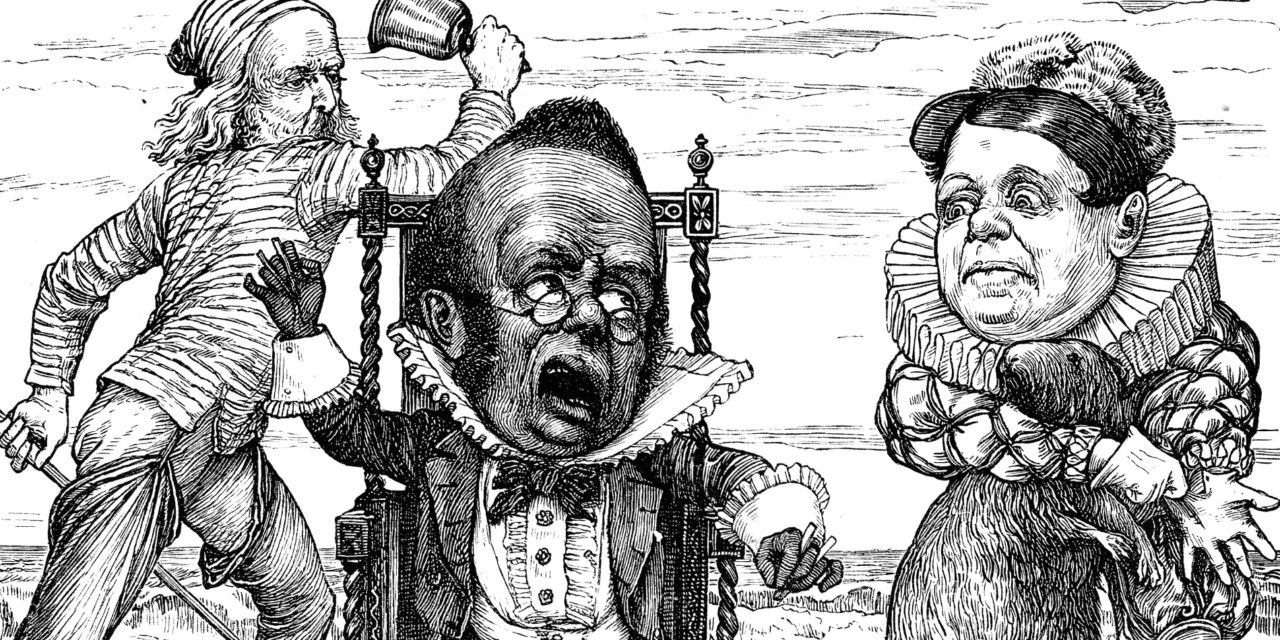 In amongst the sacks of fan mail, hate mail and Kleeneze catalogues that regularly arrive at Zero Towers, there appeared this week a letter from my credit card company. It stood out from their usual correspondence, notable for how it wasn’t written in blood and for how it came through the letter box rather than through the window attached to a brick and a flaming bag of poo. Despite its unusually pleasant delivery method, however, it still contained its usually unpleasant tidings of dread, misery and woe. It announced it was ending its deal with Cancer Research UK and would no longer be offering charity credit cards. It came as close as any letter has ever come to twirling its moustache.

Those of you who regularly peruse the Butterflies section will know where I stand on charity credit cards. They are so close to useless that they’re barely worth bothering with but may as well be used because the alternative is non-charity credit cards which are even lousier than the lousiness of the lousiest charity credit card. Rest assured, though, we are talking serious lousieness here. Cancer Research UK, before the Bank of Scotland and Halifax (owned by Lloyds TSB) told it to eff off and die, received £20 for every new sign up and just 0.25% of every purchase made thereafter. As noted in this least buttery of flies, anyone using one as their sole means of charitable giving should be hit in the face with a hungry orphan’s metastasizing tumour.

Relieved as I was to learn the letter was not attempting to screw me over but merely screwing over the terminally ill, I still felt I should do something in response to what can only be called a colossally miserly decision by a ruthless bunch of inhuman money-grabbing evildoers despatched from Satan’s second bumhole; known to be the dirtier of the two. By which I mean I had a look for alternatives. And before I begin listing companies and products, take note I endorse not a one of them. I choose not to use my power and celebrity to shill for anyone, unlike George Clooney who’s taken to endorsing Nestlé products and couldn’t be less dignified if he did his next advert with his trousers round his ankles, soiling a baggy pair of dirty grey Y-fronts.

The Cooperative Bank, on top of its basic ethical policy, offers cards in partnership with ActionAid, Amnesty International, Christian Aid, Friends of the Earth, Greenpeace, Tearfund, Oxfam, RSPB, Save the Children, Shelter, WaterAid and the Woodland Trust. They receive between £15 and £20 on sign up and 0.25% of whatever you spend thereafter. MBNA give to the RSPCA, Dogs Trust, WWF and the National Trust, donating £4 on sign up, £2 for every year you hold the card and 0.25% on purchases. Virgin Money gives no sign up donation but 0.8% of purchases topped up to 1% with Gift Aid and donates to any charity registered with Virgin Money Giving. In summary then, nuts to the Bank of Scotland, Halifax and Lloyds TSB. I’ve got options.

None of which I can use because I’m broke, colossally in debt and my credit rating’s in the ground and burrowing deeper by the minute. But when I’m working again, vengeance will be mine. Oh yes, it will be mine… 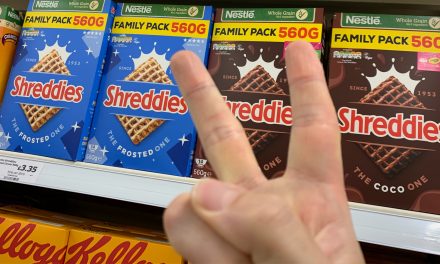 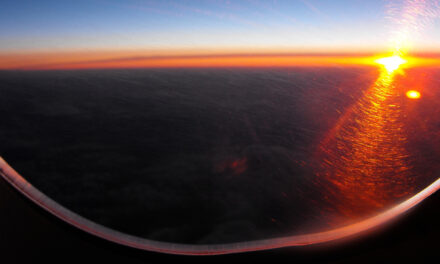