Of all the short-lived fads in our attention-deficited world, social networking sites were once the shortest-lived and faddishest. No sooner had we signed up to the latest site and added people we’d not spoken to since leaving school for perfectly good reasons than we were on to the next. Indeed, this Butterfly has become obsolete four hundred times since it was written. Such is the risk when writing about My Space. I mean Bebo. Facebook. No, Instagram. ShuShu. SyllableMessage. Ant.

Happily, the social networking wars are now largely settled, much like the baked bean wars before them – of which I am an honoured veteran. Social networking sites are perfect for keeping in touch with people you see all the time anyway, people you choose not to keep in touch with by any other means and people you chose to remove from your life altogether. They’re great for catching up with old pals, seeing what they’ve been up to (marriage, kids), what their hopes are for the future (marriage, kids), and what they hold most precious (marriage, kids). Ah, the rich tapestry of life, played out with all the privacy of a gutter paparazzi’s money shot.

But while social networks are intended to be depositories of vital updates such as what your aunt had for dinner, whether or not a colleague has gone to the gym, and whether a friend can or can’t even, there remains room to Zerofy and politicise your feeds. I know because one time a bunch of white supremacists, neo-Nazis and Russian agents used them to cook up global conspiracies around cheese pizza and cheat a fascist into the White House. The leading social network – which you should boycott because it’s an IRL Bond villain facilitating the rise of the far right in exchange for ad revenue – has about two billion users. I know four of them. If you know the rest we’ve got a pretty good resource for word spreading, consciousness raising and Scrabble copyright infringing.

We can amplify stuff from Greenpeace, Extinction Rebellion and the Climate Reality Project so friends shaking their heads over a depressed whale actually do something about climate breakdown. We can post about buying trees and encourage others to join us. We can share, retweet or ReSyllablise stuff from the Fairtrade Foundation and No Sweat to wean people off super-cheap exploitationwear. We can post photos of our super-appealing veggie din dins to counter clichés about buckets of brown slop. And we can go up against people posting racist, sexist, xenophobic shit, and do battle with neo-Nazis, the alt-right, Trumpists and Q-Anon dipships. We need to fight fire not with fire but with water because water puts fires out, whereas fire would just make more fire. I don’t know what that means beyond the metaphor. The point is someone might see a thing you posted and have a think and actually do something about it, as long as we refrain from self-righteousness and insufferable bastardry.

So where are The Zero’s groups, fan pages and news feeds so you can highlight the vital world-changing, humanity-saving work being done on here? Honestly, I’ll get to them as soon as I’ve tackled my two other priorities, the two things that are taking all of my attention at present, the things that will bring a seismic shift in the order of the universe and provide an answer to that age-old question: “So what are you up to now?”

And I'll Take All The Credit 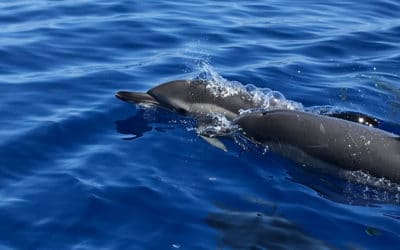 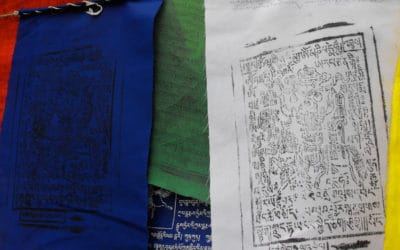 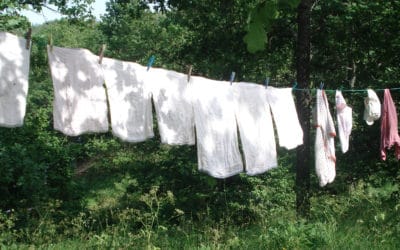 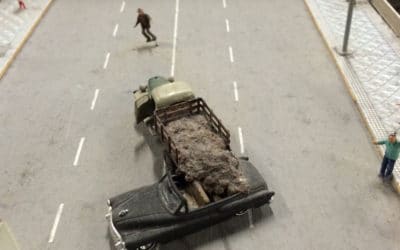 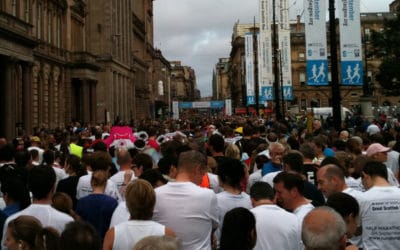 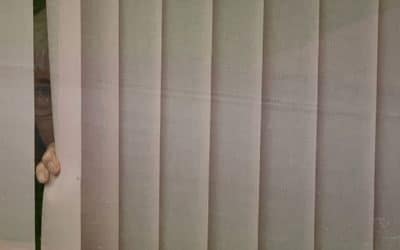 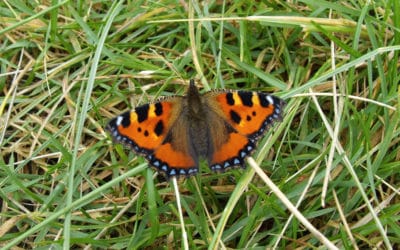 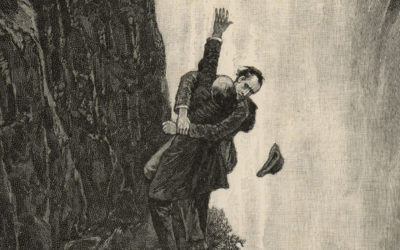 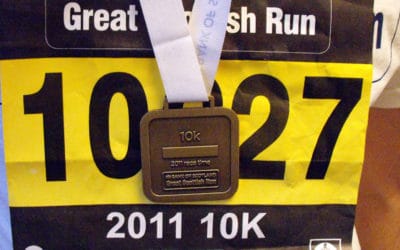