Fairtrade As A Solution

Let’s stop wrecking lives with the shit we buy.

We’re agreed the world is hateful and awful and full of scumbag shitheels. There’s a lot to fight, a lot to fix, a lot of turd to polish. We need systemic change to right the hardwired wrongs that put people in sweatshops, pay them a pittance and let them live and die in misery. But while we’re joining campaigns and waiting for their effects to kick in, we can lean on our power as individuals. We can buy Fairtrade.

What’s the what?
The Fairtrade movement kicked off in the early 90s when various do-gooders – yer Oxfam, yer Christian Aid, yer World Development Movement – responded to Mexican coffee farmers who were campaigning to not be screwed over by Big Bidness. They set up the Fairtrade Foundation with the idea we could pay producers enough for them to cover the cost of production, pay workers enough for them to buy food and clothes and send their children to school, and quit paying for sweatshops and child labour. The idea spread. A few years later Fairtrade International was set up to coordinate a bunch of Fairtrade initiatives in a bunch of different countries.

To meet the Fairtrade standard and earn the Fairtrade stamp, buyers, suppliers and manufacturers must ensure producers are paid enough to cover their average costs of sustainable production; provide an extra premium to be invested in projects for social, economic and environmental development; provide pre-financing for producers who need it; ensure all production is environmentally sustainable; and not go anywhere near forced labour or child labour. Here we have a way to buy stuff without being evil to each other.

The Fairtrade movement started out with one bar of chocolate. There’s now 30,000 Fairtrade product lines knocking about the planet, every one of them meeting the demands of Fairtrade certification. Where Fairtrade was once an obscure speciality of small, independent, ethical companies, once it was clear there was money to be made the big corporations got stuck in. Starbucks is one of the biggest buyers of Fairtrade coffee in the world. Sweatshop distributor Primark flogs Fairtrade-certified beauty stuff. Supermarkets keen to look like they give a shit have made it so one in three bananas sold in the UK is Fairtrtade. Cadbury gave it a go for a while, turning the UK’s best-selling chocolate bar Fairtrade and making consumers support it regardless of whether they cared. There was a time when even arch bastards Nestlé got stuck in, though they’ve since ditched it and realigned their principles to not having any.

It’s not sincere. It’s not changing the way they’re doing business elsewhere. It’s not turning hearts of stone into flesh and blood. But for the individuals on the receiving end of their corporate virtue-signalling horseshit it’s a better deal than the life-ruining terms other people are getting. The Fairtrade market brings in billions of pounds every year. In 2020 alone, Fairtrade farmers and workers took in £147 million just from the Fairtrade Premium – the extra top up that wouldn’t be there without Fairtrade certification. That’s not misty-eyed, lets-put-on-a-show optimism. That’s something real. We moved our money to the moral high ground and the moneygrubbers followed it, however unwillingly.

Yeah but
There’s plenty of criticism of Fairtrade, obviously, because we’re living in a festering hellscape of multi-tiered miseries. It’s a sidecar to capitalist exploitation rather than a revolutionary replacement for it. It’s the same old pyramid scheme with the pointy bits sanded down a little. It’s got the vibe of the benevolent millionaire throwing a bone to the people making them rich. It’s unclear about how much of a product’s retail price gets back to its producers. In working with monsters like Nestlé it snuck its way into the mainstream but risked humanising monsters like Nestlé. In giving premiums to producers it risks tying them to low-profit sectors. And it puts much of the do-gooding on consumers rather than the big corporations making their bid for the Fairtrade label, meaning only people who can afford to pay a bit extra will be able to do so.

There’s also a distinct lack of clarity now Big Bidness is chasing the money, though that;s not Fairtrade’s fault. Cadbury and Nestlé have both ditched Fairtrade International, setting up their own knock offs. Cadbury now bigs up its Cocoa Life scheme. Nestlé has its Nestlé Cocoa Plan. McDonald’s has its Sustainability Improvement Platform. Sainsburys ditched Fairtrade for its own-brand tea, bringing in its own “Fairly Traded” label. Where the Fairtrade logo once brought a degree of certainty, now every other company’s got its own Shiny Happy Super Good Time Pledge that requires its own research as consumers reach for the shelves. Maybe Fairtrade’s revolutionised these companies. Maybe they’ve sincerely applied its principles to their practices. Maybe Lucy will hold the ball for Charlie Brown this time. Maybe. But we know better than to trust these arseholes.

Buy Fairtrade
Fairtrade isn’t the solution. It isn’t perfect. It isn’t the future we want to see; it’s not radical enough for that. But every time we need to buy something in the fucked up system we’ve got right now, we can either buy something that’s Fairtrade or its more exploitative equivalent. It’s a half-decent stop gap solution. It’s a sticking plaster. But when you’re gushing blood a plaster does the job, on the way to getting fixed up for keeps. 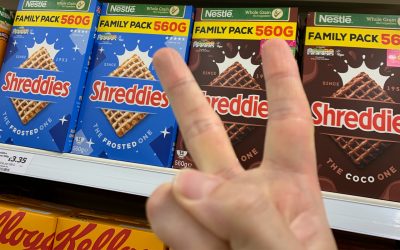 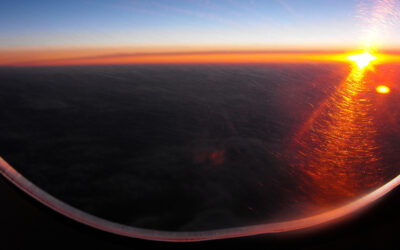 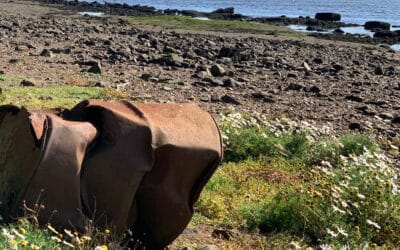 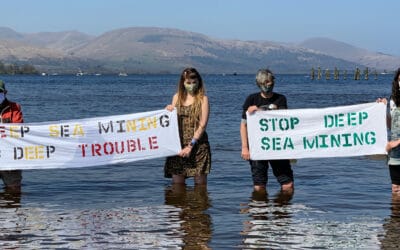 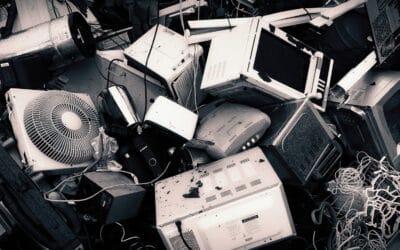 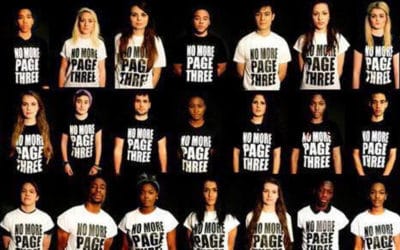 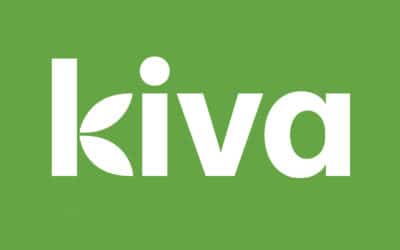 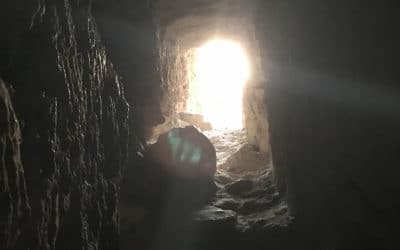 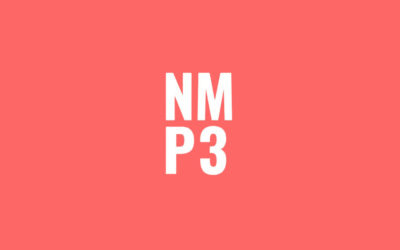